Your one-stop web everything MJPage Design 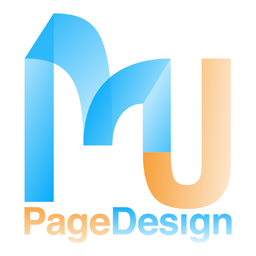 Adobe announced an agreement to a stock swap of Macromedia on April 18, 2005. The acquisition occured on December 3, 2005. Since then, Flash has seen several changes. Though Adobe kept the well-known brand name of Adobe Flash Professional things were being changed and improved under the hood. HTML5 canvas was included while its HTML5 rival Adobe Edge Aimate was more gueared toward CCS3 and jquery.

Flash was renamed Animate CC when adobe decided to keep only one product to publish HTML5 applications and sadly dropped Edge Animate. Though ANCC still uses Action Script(AS3) with all its animations capabilities, it has several tracks including HTML5. As such, the programming language for its scripts is JavaScript.

Since it is now here and it is not going anywhere, let's dive into Animate CC HTML5 programming. I will leave AS3 to those who are the Action Script professionals 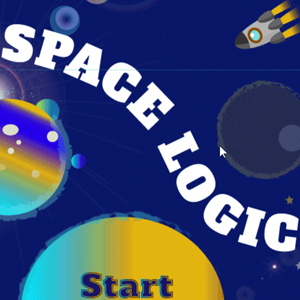 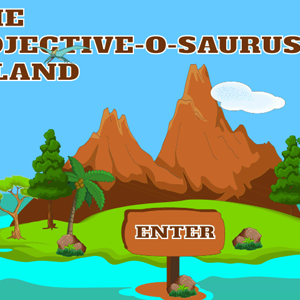 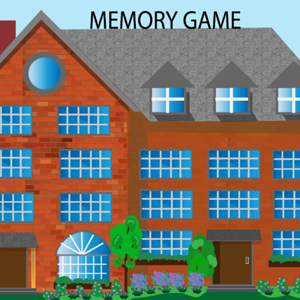 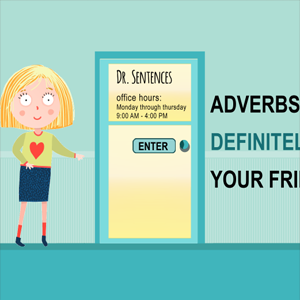 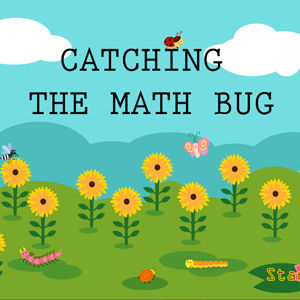 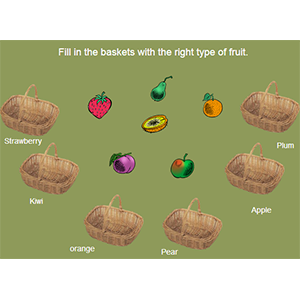 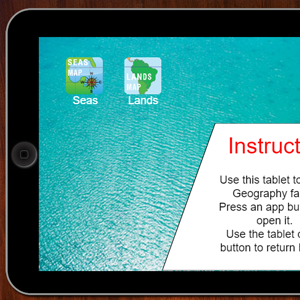 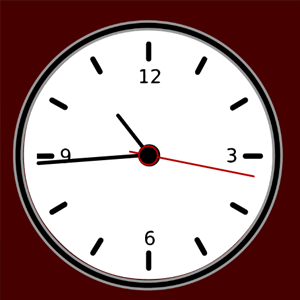 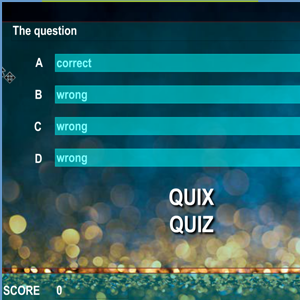 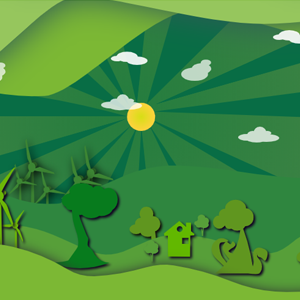 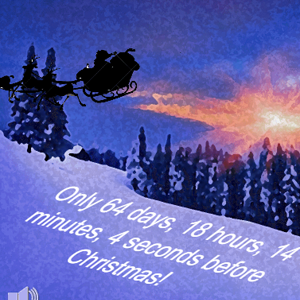